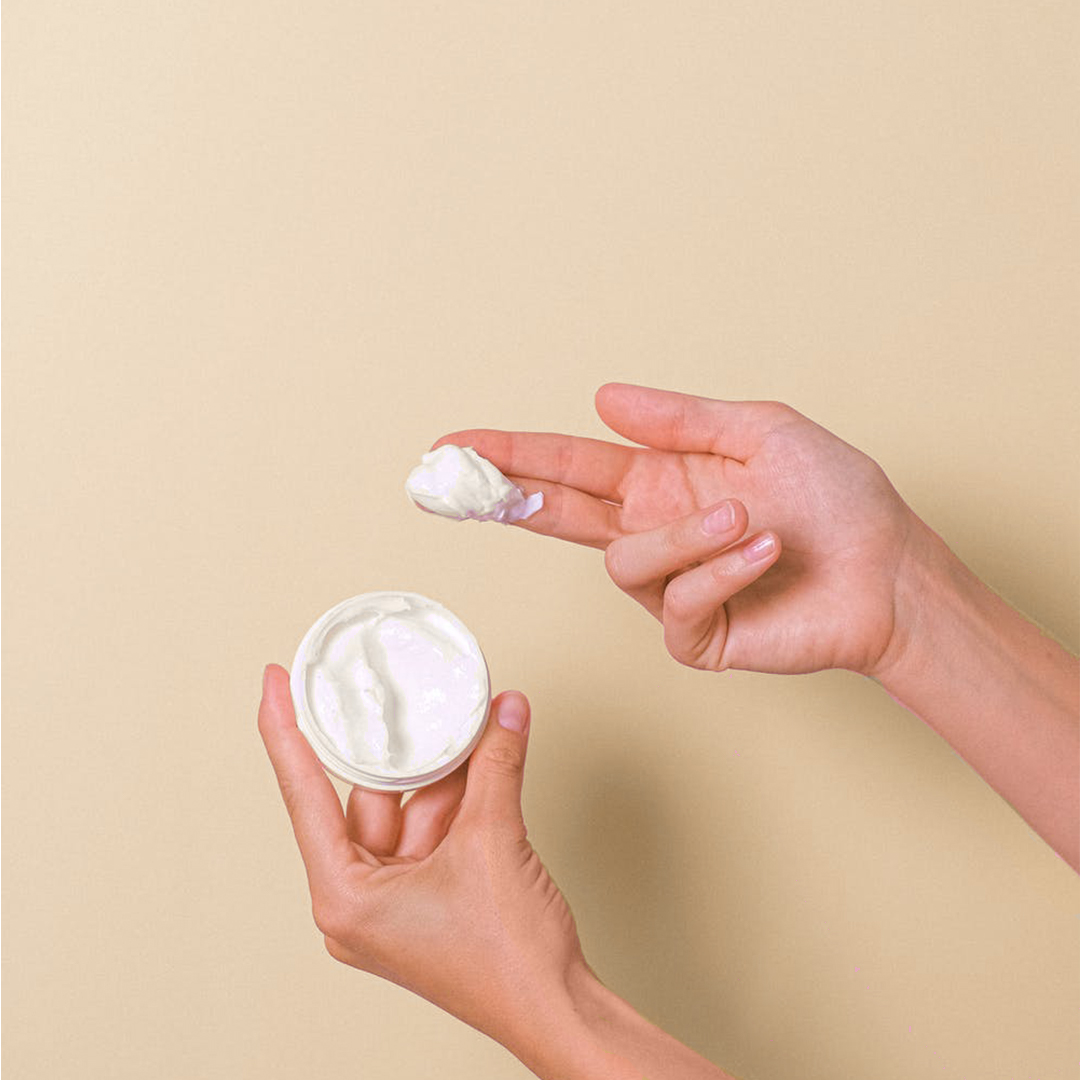 There are three major types of estrogen in women: estrone (E1), estradiol (E2), and estriol (E3). These forms of estrogen are hormones that are naturally produced in the body and work by binding to estrogen receptors, primarily in the endometrium, breast tissue, and ovaries. Each estrogen varies in potency and fluctuates based on age. Formulations containing these types of estrogens can be compounded and are commonly used as hormone replacement therapy for women after menopause.

Estrone, produced by the ovaries, adipose tissue, and adrenal glands, is one of the major hormones found in the bodies of postmenopausal women. This estrogen is the least powerful of the three types of estrogen but is still important for female sexual development and function. The effects of low estrone or high estrone levels are not yet well known, but studies have suggested that high levels have been linked to breast and endometrial cancer growth. On the other hand, low levels of estrogen, including estrone, may cause osteoporosis and symptoms of menopause, including hot flashes, fatigue, and poor sex drive.

Estradiol is the strongest of the three estrogens. In women, its main function is to mature and maintain the reproductive system; it plays an important role in the menstrual cycle as increased levels cause the maturation and release of the egg, as well as assist with attachment of the fertilized egg to the uterus lining. As women age, estradiol levels will decline and decrease significantly during menopause. Estradiol levels that are low can often cause mood swings, vaginal dryness, hot flashes, and night sweats. Alternatively, high estradiol levels have been linked to acne, constipation, loss of sex drive, and depression.

Lastly, estriol is an estrogen hormone that plays a vital role during a woman’s pregnancy. Estriol promotes the uterus’ growth and gradually prepares a woman’s body for giving birth. Monitoring estriol levels is important in determining the health of both the mother and her baby. Outside of pregnancy, similar to the other two estrogens, low estriol levels can also lead to menopausal symptoms and should be properly balanced to ensure optimal sexual function and promote health.

This content was originally provided by Darian Lee PharmD candidate 2021.

Previous Post What Are The Benefits For Women To Take Supplemental Testosterone?
Next Post What is Ketamine and what is it used for ?