Home Uncategorized What Are The Benefits For Women To Take Supplemental Testosterone? 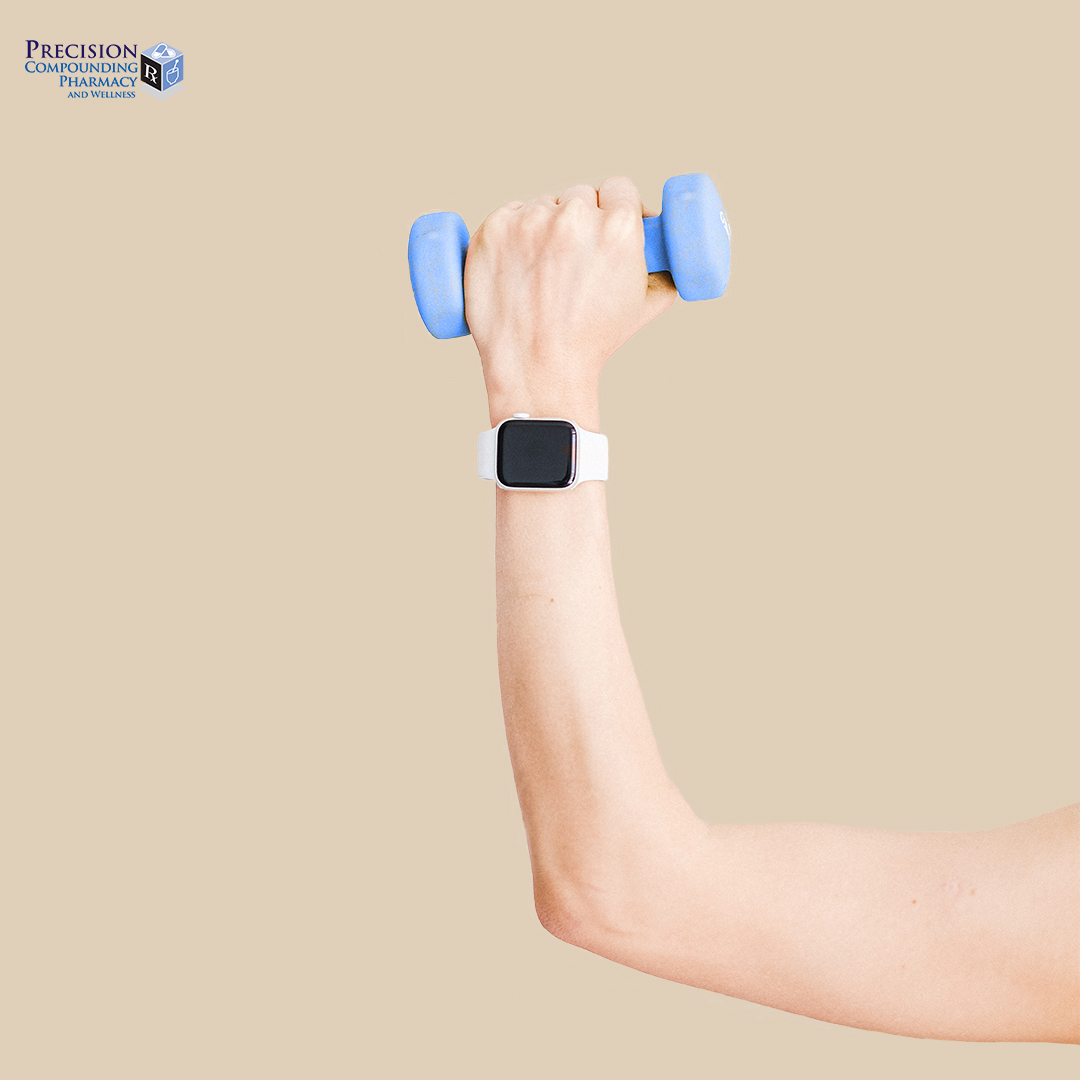 There is a misconception out there due to the widespread word on the media, especially from illegal steroid use that testosterone is a masculine drug and will lead to freakishly big muscles and wild side effects that many women may feel an aversion to. However, this idea that testosterone is only for men, could not be any more wrong. In fact, testosterone has many benefits, even with women.

Both men and women, produce testosterone in their bodies naturally. It is true that men do produce a significantly larger amount. Adult males generally produce somewhere between 280 and 1100 ng/dL, while adult females produce between 17 to 70ng/dL. It should also be noted that testosterone is women can also be converted to a form of estrogen called estradiol. As we begin to age, testosterone levels that we produce tend to decrease, and this can bring about a lot of unwanted side effects.

One of the big side effects caused by this decline in testosterone levels, is a change in mood, energy levels, and sex drive. Dr. Andre Harris speaks on this topic on an anecdotal level, where he describes frustration he had in his marriage due to a lack of libido, decreased energy levels, and irritable mood in both him and his long time wife. Upon running labs, he found out both of their hormones were out of wack, so he decided to take testosterone supplements along with his wife. Their marriage was saved, along with their happiness.

This story is only one incident of how testosterone supplementation has turned lives around. Low testosterone levels contribute to low sex drive, fatigue, and depression. If you have been experiencing such symptoms, you should definitely ask your doctor to run labs to determine if low testosterone is the reason for your symptoms. Hormone replacement therapy comes in many different dosage forms such as creams, gels, patches, or oral tablets, making it easy and convenient for anyone in need to get the help they deserve.

This content was originally provided by Young Song PharmD candidate 2021.