Home Uncategorized What is Ketamine and what is it used for ? 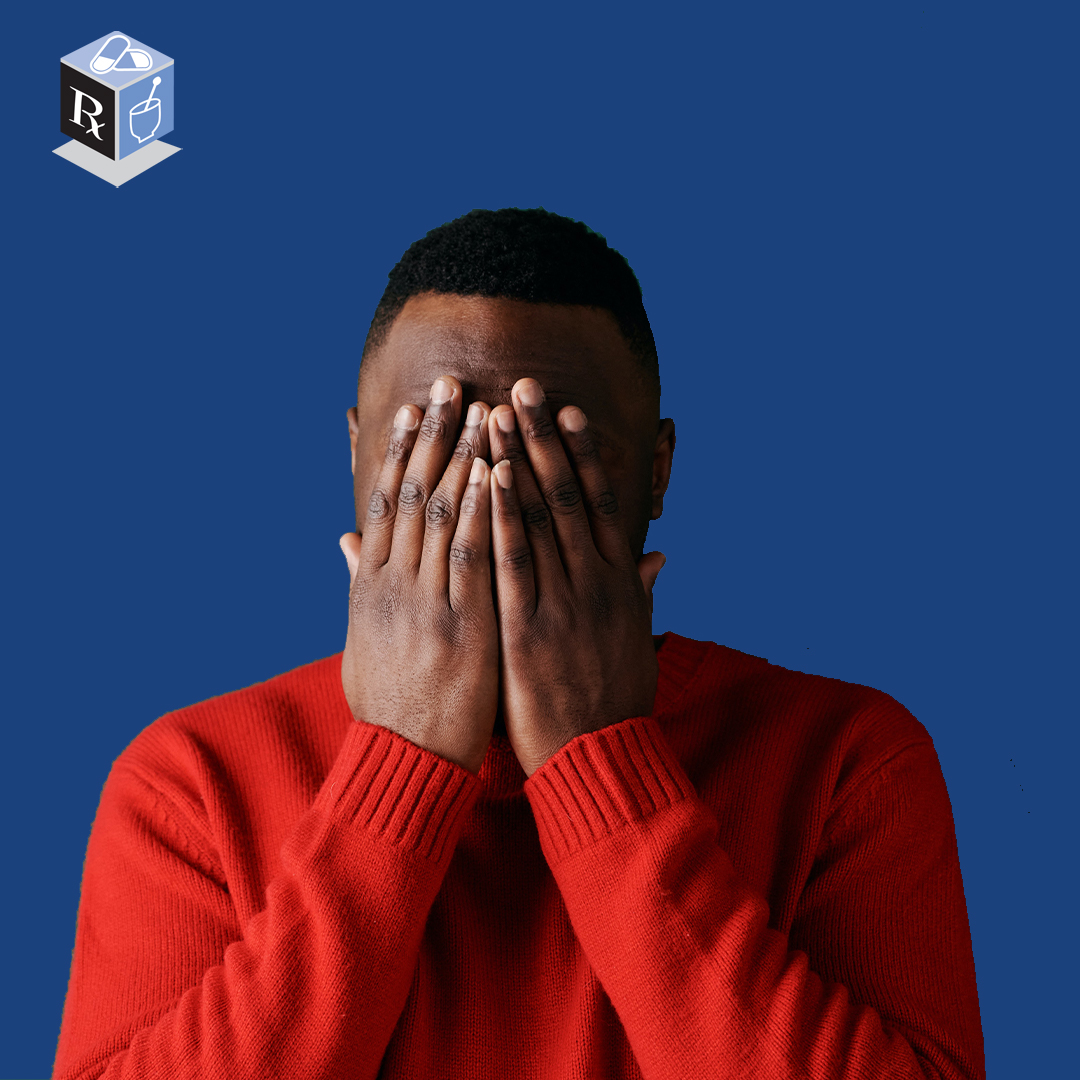 Ketamine, according to the DEA, is a dissociative anesthetic that has some hallucinogenic effects. This drug was originally produced commercially and sent to locations that legitimately had use for them such as veterinary clinics, where it would be widely used as a tranquilizer. It eventually hit the street and collected a bad reputation as a street drug, widely known as “Special K”. For a while the drug was not very well recognized as clinically useful, but over the past few decades, it is starting to be seen in a new light.

Although not yet FDA approved for these indications, Ketamine however is now being recognized as a plausible treatment for agitation, chronic pain, depression, and epilepsy. Ketamine works as an anesthetic by acting as a non-competitive antagonist of NMDA, preventing central sensitization in certain neurons in the dorsal horn, which is responsible for our sense of touch. Ketamine is also gaining a lot of momentum as an anti-depressant. Although researchers are unsure, it is speculated that one of Ketamine’s enantiomers, Esketamine, is the stronger NMDA receptor antagonist than Arketamine. Research suggests that the anti-depressant effect happens because of a glutamate surge that leads to eventual synaptogenesis, reversing the negative effects of stress and depression.

It is largely up to doctor’s discretion when deciding if ketamine is a valid option for a patient to use in order to treat their pain or depression, however it is definitely an option worth keeping an eye on in upcoming years.

This content was originally provided by Young Song PharmD candidate 2021.