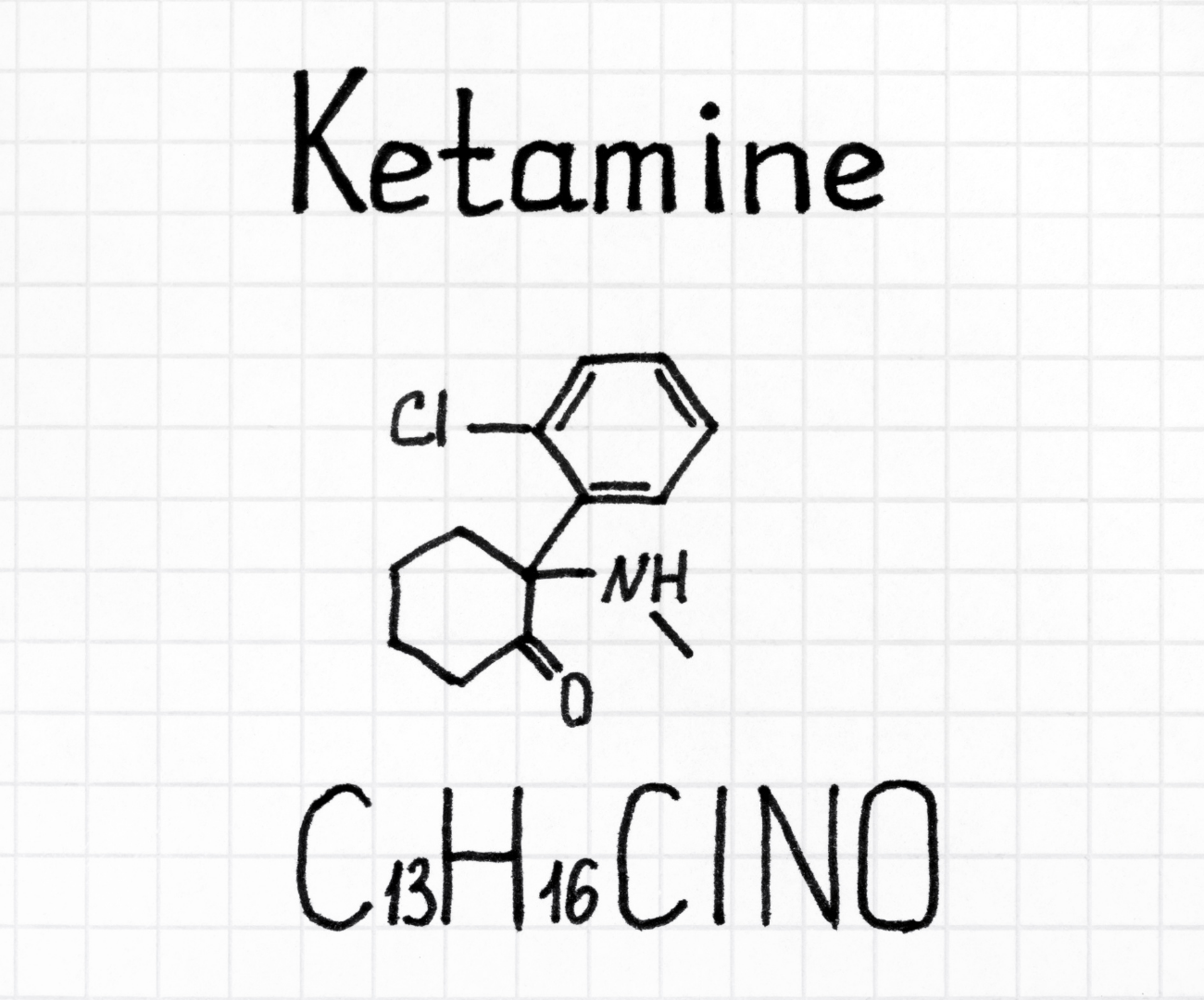 Ketamine is notorious for its history as a recreational drug, sold and abused for its ability to cause changes in consciousness at high doses.  However, ketamine in lower doses can actually provide benefit in the treatment of certain medical conditions, and contrary to most belief, it is not addictive or harmful in this scope of use.

Ketamine is known to be used often as an anesthetic in veterinary practice. It can be given both IM or IV in this setting, and is indicated for “surgical procedures which do not require skeletal muscle relaxation.” Ketamine is also FDA approved and indicated for short-term procedural anesthesia in humans. Ketamine’s enantiomer, esketamine, is approved for major depressive disorder as a nasal spray. So Ketamine has many proposed uses that are becoming increasingly popular and accepted. Some of these uses are “off-label,” which is a term used to describe the prescribing of a medication for a condition that is not yet FDA approved. This is now very common in medical practice since off-label indications have scientific evidence to support efficacy and safety in their use.

Ketamine, in the treatment of depression, can be considered for patients who have not responded to typical antidepressant medications, and/or have major depression accompanied by suicidal thoughts. Ketamine has shown many benefits in treatment-resistant depression, and works much faster than typical therapies, with some studies showing improvement in symptoms after just 24 hours. This can be especially beneficial to patients who are suicidal or agitated, and need treatment that can work quickly. According to Yale Medicine, the proposed mechanism is that Ketamine increases glutamate, which enables the brain to form new neural pathways and promote more positive thinking and behaviors. Spravato (esketamine) is approved for this, however, patients can also receive IV infusion of ketamine under the supervision of a physician. Also, patient-specific formulations, such as lozenges, have become a popular dosage form. Ketamine in these forms has also been used to treat patients who suffer from chronic pain, and reduces the need for opioids.

This content was originally provided by Emma Trainor PharmD candidate 2021.

Previous Post Bioidentical Hormones: What Are They and Where Do They Come From?
Next Post Precision Opinions Live: How do I use a micro-clicker device? with Danny Niyazov