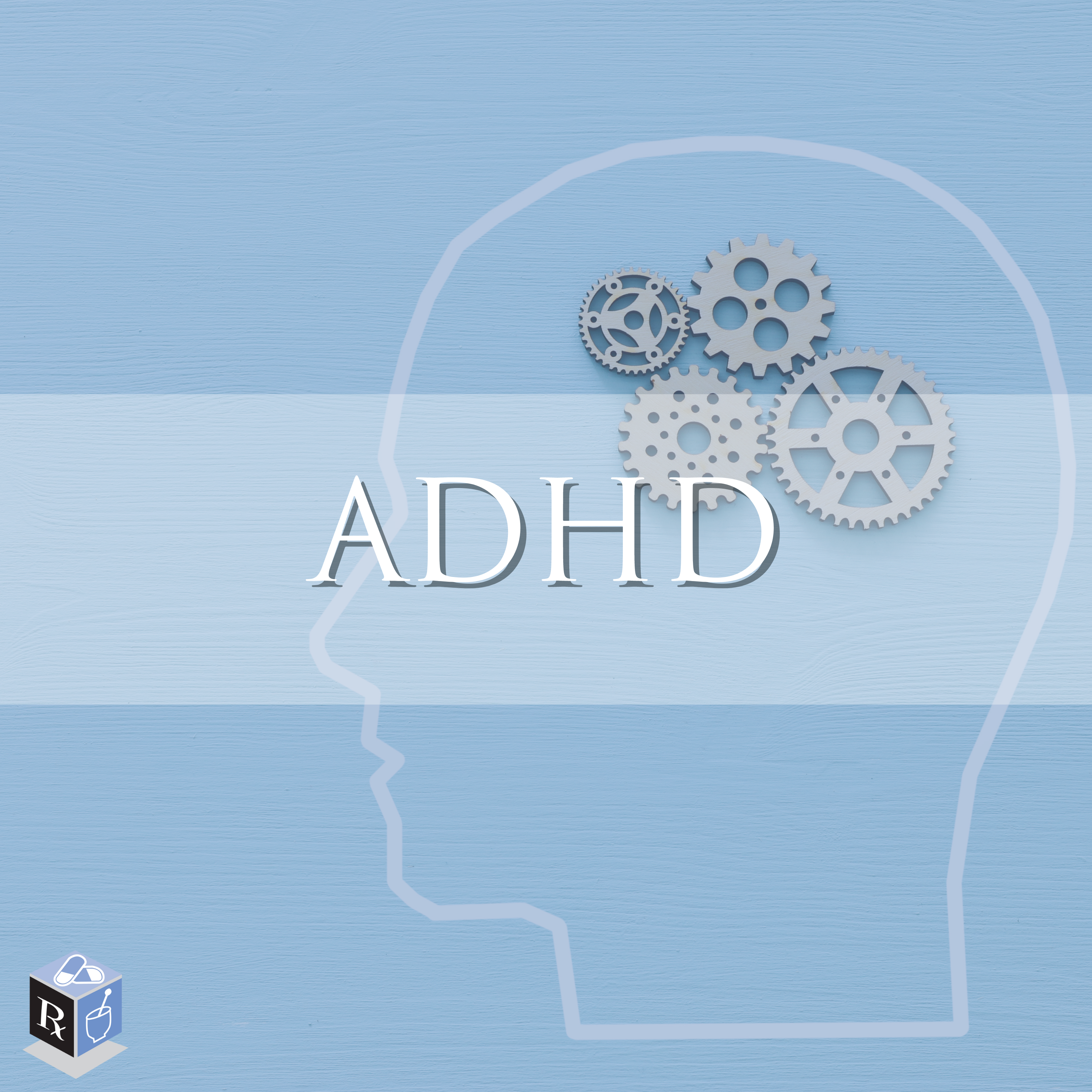 Attention Deficit Hyperactivity Disorder (ADHD) is an increasingly common diagnosis in children in the recent years and is often treated with the use of stimulants. ADHD is a neurological and psychological disorder defined by a number of symptoms including poor attention span, fidgeting, careless mistakes, and difficulty waiting for turns. A diagnosis of ADHD can only be made after a minimum of 6 different symptoms are present over 6 months in at least two different settings, such as at school or at home, all before the age of 12. These symptoms fall into three major categories: inattention, hyperactivity, and impulsivity.

Treatments for ADHD include psychotherapy and pharmacotherapy. The pharmacotherapy options are based in two pathways: amphetamine based medications or methylphenidate based medications. Both medications have been used in ADHD for over 60 years and, overall, are safe and effective. Either option can be effective in a child, so if there is a partial response to methylphenidate regimens, then it is likely that the child will have a full response to an amphetamine based regimen. Both amphetamine and methylphenidate drugs work in the Central Nervous System (CNS) to block the reuptake of certain neurotransmitters such as dopamine and increase the release of other neurotransmitters like norepinephrine. By increasing the amount of dopamine and norepinephrine available to the brain via the synapse, a stimulant effect is achieved, helping to increase attention span.

Most dosing regimens are built around the child’s specific schedule and needs and can include the use of short acting stimulants taken more than once a day accompanied with a long acting stimulant taken once a day in the morning. There are even options available in liquid form and patches to make sure that your child is getting the dose they need without the difficulty of swallowing a pill or capsule. The majority of side effects seen are dependency, appetite loss, insomnia, and stomach upset. In terms of dependency, a “drug holiday” can be taken with the advice and guidance of the prescriber and pharmacist to help make sure the patient carefully stops taking their medication when they might not need it. A drug holiday can

This content was originally provided by James Gorman PharmD candidate 2021.