Home General The Promising Future of mRNA Vaccines Beyond COVID-19  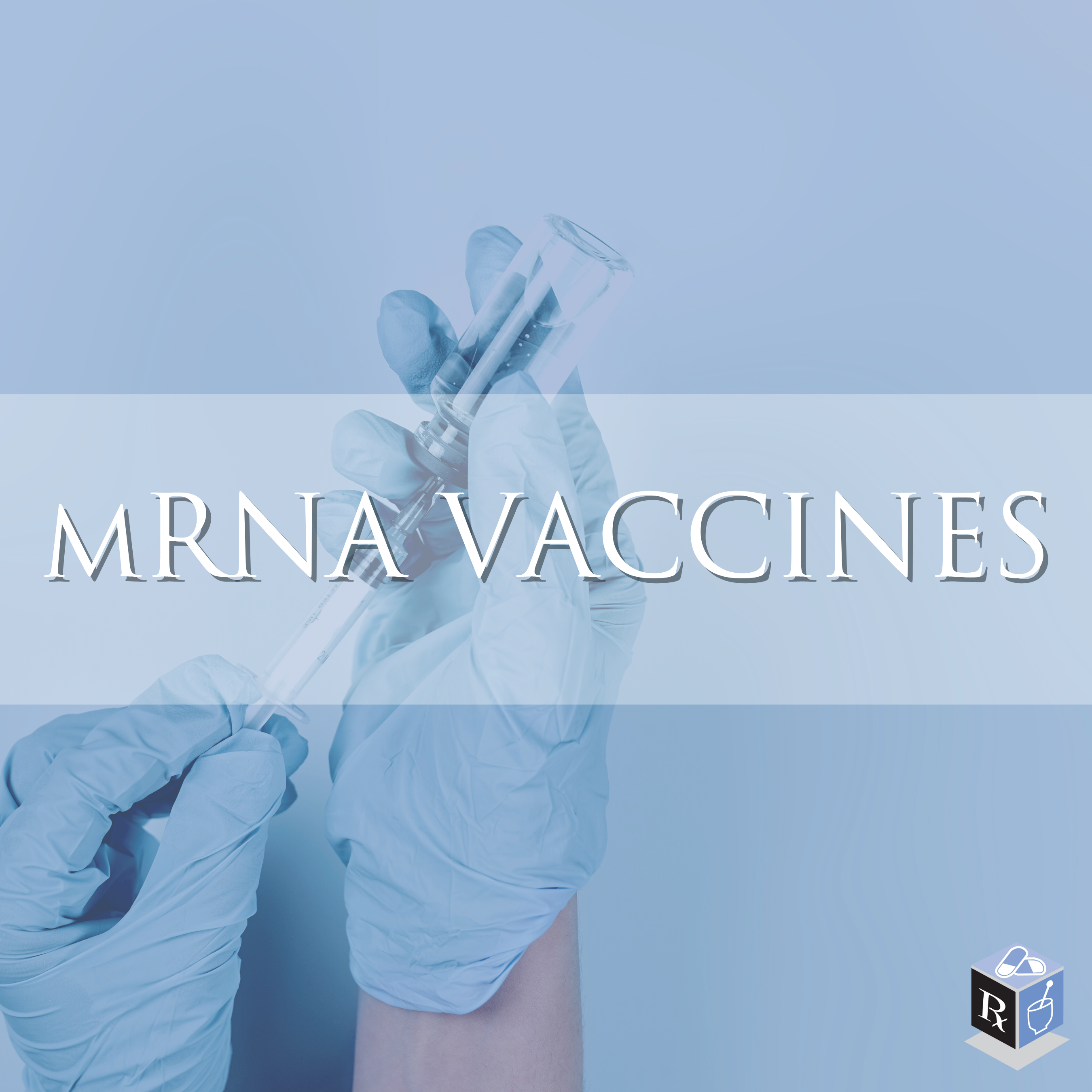 The term “mRNA vaccine” was thrust into the spotlight over the past year and a half due to the mRNA vaccines introduced separately by both Pfizer/BioNTech and Moderna that were rapidly developed, tested, and subsequently administered to millions of people worldwide for the prevention of COVID-19. Although the COVID-19 vaccines were the first major use-case for an mRNA vaccine and provided invaluable safety and efficacy data, scientists have been working for over a decade on using this non-traditional vaccine technology to target a different kind of threat; cancer.

To understand how mRNA vaccines are being used in cancer research, the basic way in which they function and how these differ from more traditional vaccines such as the Flu should be understood. At the core of the mRNA vaccine mechanism is the “Central dogma” of molecular biology on full display. Simplified, this dogma states that within our bodies, DNA is transcribed into RNA, which can then be translated into proteins of various function and purpose. An mRNA vaccine makes use of this process by containing a mixture of messenger RNA (mRNA) that is protected by a “bubble” of lipid nanoparticles to keep the mRNA safe from the body’s immune system.  Once the mRNA is delivered into the cells, it essentially serves as an instruction template for our cell machinery to produce a particular protein, such as the spike protein found on the surface of the COVID-19 virus in the case of the COVID vaccines. Once this protein is produced, the immune system recognizes it as being “foreign” and produces antibodies that are ready to neutralize it if seen again, such as when someone becomes infected. This differs from a traditional vaccine in which a target virus is grown in an egg, inactivated, and then the pieces of it are directly used to illicit the immune response in the vaccine.

The exciting potential for other uses of mRNA vaccines stems from the mechanism in which any mRNA sequence theoretically can be used to produce a protein of interest and subsequently prime the immune system against it. In the case of cancer, scientists could determine the mRNA sequence for protein(s) of a tumor that is specific to a patient and then produce a vaccine for them with the hope of eliciting an immune response against that tumor. Research on this idea has been underway for over a decade and one such early study has shown promising results thus far. In a group of 10 patients with neck and head cancers, 2 patients had their tumor completely disappear after treatment, whereas another 5 patients had their tumors shrink. Although this sample size is small and some questions regarding production time/cost of these personalized vaccines exist, these early results are promising and serve as a beacon of hope that a new and personalized treatment in the battle against cancer may be on the way.