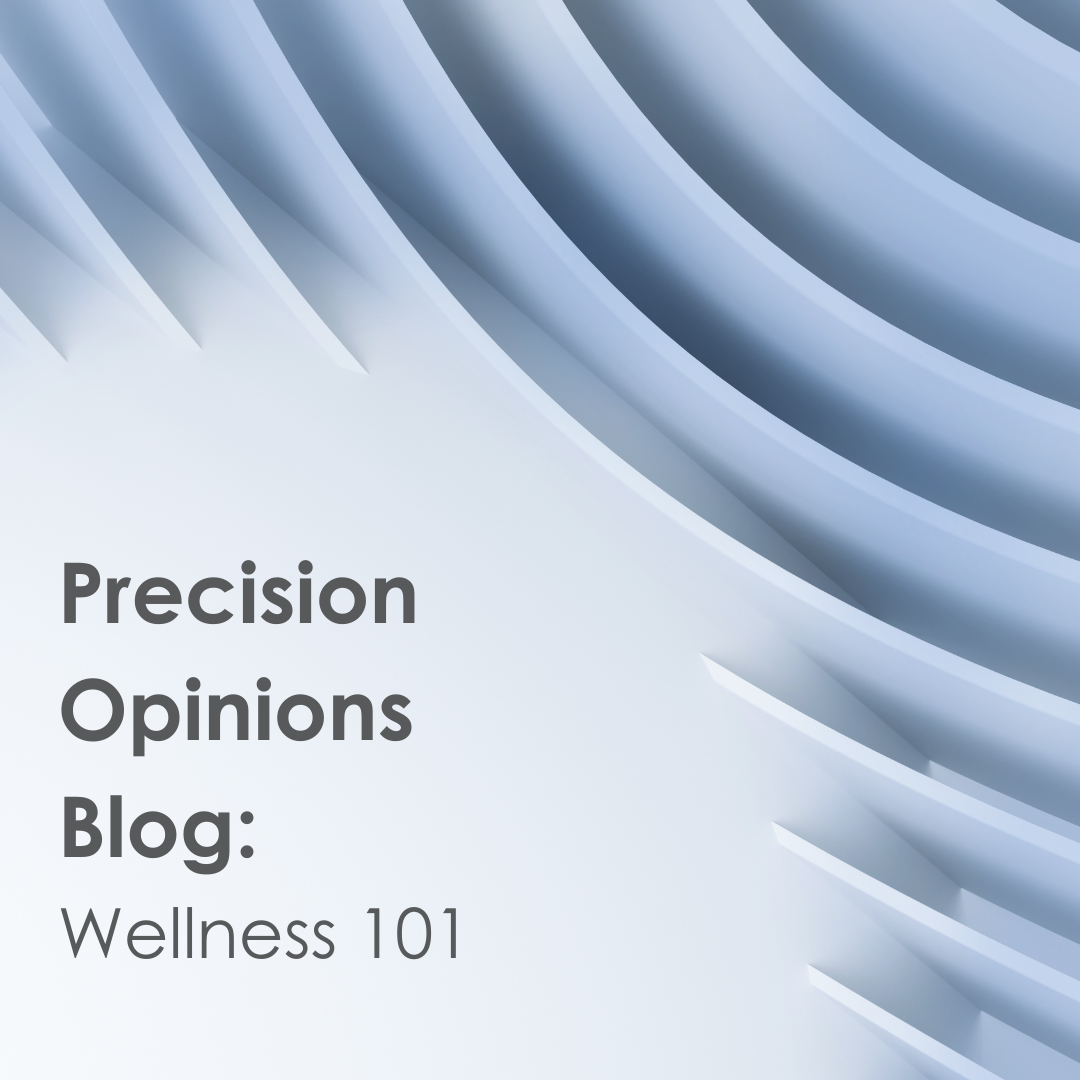 Diabetes is a disease characterized by high levels of sugar in the blood, also known as
hyperglycemia. This is either due to a deficiency in Insulin, a hormone that allows for sugar from
the blood to get into the cells, or insulin resistance, where the cells become desensitized to
Insulin and do not respond as well. While Diabetes is a life-long disease, it can be managed
through the use of medication as well as lifestyle modifications. Besides oral pills, another
treatment modality for our diabetic patients is through the use of injectables. Within this
category, we can have actual modified insulin itself, or other drug classes that affect insulin
production and cause other effects that result in improved outcomes. When it comes to insulin,
the different formulations available are separated by their onset and duration of action. Simply
put, these are where the terms short-acting and long-acting come in. Short-acting Insulin, like its
name implies, is used typically before meals to control the sugar levels after a person eats. Long-
acting Insulin is used at bedtime to help control sugar levels throughout the night while the
person is asleep. There are also others like intermediate-acting which is like a middle ground
between short-acting and long-acting. In its most simple form, Insulin is available as a vial,
where a person uses a needle and syringe to draw out the prescribed amount and then inject. For
the sake the convenience, over the years pre-filled syringes have been produced in the form of a
pen, where a person can just dial the scale to however many units they need and then inject. This
reduces the hassle of manually drawing it out through a vial every time using a separate syringe
and needle. Besides Insulin, another class of drugs that utilize this “pen” form is called the GLP-
1 receptor agonists. These tell the body to produce more Insulin, and have other effects such as
slowing the rate that sugar appears in your blood, making you feel full, and decreasing sugar
production in the liver. As such, these drugs are sometimes prescribed for their weight loss
effect, regardless of whether the patient is a diabetic or not. Currently these drugs are so in
demand that it’s resulting in shortages. While using most of these drugs involve the same
mechanism and steps, there are a few things to remember when using these injectables. It’s
important to rotate sites every time you need to inject. An example is injecting into the arm, and
then switching to the abdomen for the next injection. It’s also good practice to change the needle
every time you need to inject. For more tips and tricks, please see the links below.